Esports is a term commonly used to describe electronic competitive video gaming. Esports offers a multitude of benefits to the students, including and not limited to major scholarships, as well as full career opportunities.

Our students have been very successful in the esports program, even though it is fairly new to the school. They have bondings with their teammates, and all work towards a common goal, that of course being to win and have fun, just as traditional sports.

The teams here at the High School have made a major impact on the outlook of Esports. Placing 13th in the Nation, getting recognition from colleges, scouts, even former esports professionals! Our only senior was recruited by a college university to come play for their esports team under a sports scholarship this past year!

The possibilities in esports are endless, and growing faster than any other sport. It is an intellectual battle, rather than an athletic one 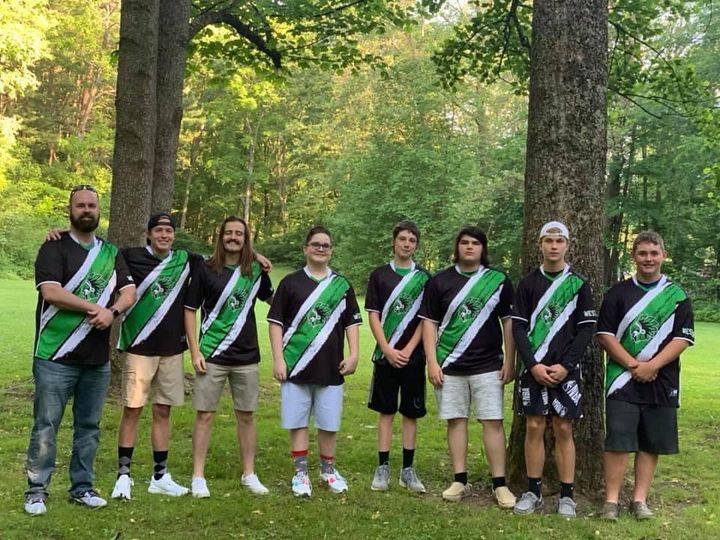